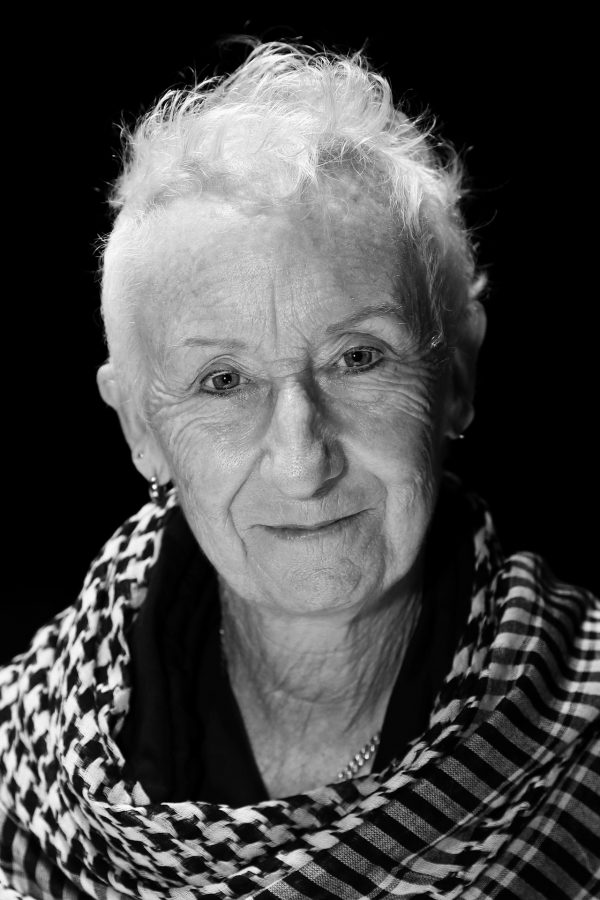 Imagine a child, a girl, who is living exactly as she is expected to live in a world designed to keep her in her place, tethered to the earth, amid small dreams and even smaller lives. Imagine one night the child hears the roar of a jet engine flying low over her house, rattling the furniture, rattling her heart, telling her to look up, look up, look up and dream. In her dreams that night she reaches up through the clouds and takes that jet plane like a tiny toy in her hand, and she can make that jet do whatever she wants. Imagine that when that girl wakes she knows, without a doubt, she could fly.

A new work arising from JUTE’s Write Sparks 2020 and JUTE’s Writer-in-residence program 2021, ‘Cloud Song’ comes from author Marilyn Marsh-Booth’s lived experience as one of the world’s first trained female commercial pilots in the late 1960’s, when despite being in the age of women’s liberation, certain careers were considered hopelessly out of reach for women. In fact, the aviation industry, like many others, remains stalwartly male-dominated even in 2021. This play is a call to be brave. It is a call to young women today to never accept the word ‘no’ to their career dreams on the basis of their gender.

After many months of writing and crafting this work, ‘Cloud Song’ will finally undergo a 5-day Creative Development in December, which will culminate in a showcase on December 10th at 5.30pm. The creatives will share the outcomes of the development with the audience, giving a “behind-the-scenes” glimpse into what is involved in developing a work for stage and a taste of what this production will be about with a Q&A with the playwright and others.

To listen an interview Marilyn did with ABC Far North’s Fiona Sewell, which was aired on November 29th, click here and find the 29/11/21 episode (go to the 1:10:12 mark for the interview).

JUTE Revue
The Cloud Song Creative Development Showcase will be followed by an intermission and JUTE Revue, in which JUTE will celebrate its 30th birthday, achievements of 2021 and projects, programs and productions in the works for 2022 and beyond. Audience members can choose to attend both the Showcase and Revue or one or the other. Both require a booking, with the Showcase tickets being $10 and Revue free of charge.